Here we are. Another tournament season (6 on the calendar right now) is upon us and the sun is shining (peeks outside, nope, that’s a lie) and I’m gearing up for travel season. Looking back at my post season wrap up, I feel pretty good about how I stayed focused on some of my goals. I had a rough off season. Some of you are aware of the reasons for that; it wasn’t an easy decision I had to make this winter and it left me considering retirement. I didn’t, obviously, and I’m focused on tournament travel this season but that won’t leave me much time to do the things locally like I did last season (that balance thing, it’s tricky), which makes me sadder than I thought it would.

I admit I haven’t been training like I want . I blame this nonsense:

We got over two feet of snow around Christmas

But if we are being honest, the S.A.D got the best of me and I found training indoors during bad weather wasn’t my thing. Oh well. Today’s a new day, right? Right. *noshes quiche and raspberry cake for brekkie*

I’ve managed to have a couple of good derby adventures this pre-season, mostly thanks to the support of the Hubs and some good friends. I drove to Denver twice; once alone and once with some ladies; for a couple of double headers at the new shared facility Denver Roller Derby and Rocky Mountain Rollergirls put together. It’s cozy and I’ve felt more welcomed than I could have hoped. It’s great to work with my Denver friends outside a tournament structure where we aren’t all on different crews or so tired we are just hanging on until the next game.  It’s been so long since I’ve had mentors that weren’t at tournaments that making the six hour drive monthly isn’t a hardship. They are also really funny and provide way too much food in then locker room, but don’t tell anyone, because then everyone will want to work there.

There’s the added bonus of culture and good food in a big city after a long dry spell of no travel outside our tiny town. We hit Syrup Denver for breakfast and the Denver Art Museum on our most recent trip before heading back home.

They are not messing around with that crack bacon

I learned to ski. It was kind of a random thing. The fifth grade classes here are offered three weeks of lessons at our local ski-hill and I ended up being a chaperone for the school I’m at which got me three weeks of free lessons with a group of the students I work with. It is IMPOSSIBLE to give up on a hard thing when there are 8 ten-year olds cheering you on from the sidelines. My own wee one was in a different class for the three weeks so we went back and did it again yesterday. She never ceases to amaze me with her fearlessness. And I had no idea I could make my body take on something new this late in the game, I don’t know why I’m still surprised by this. 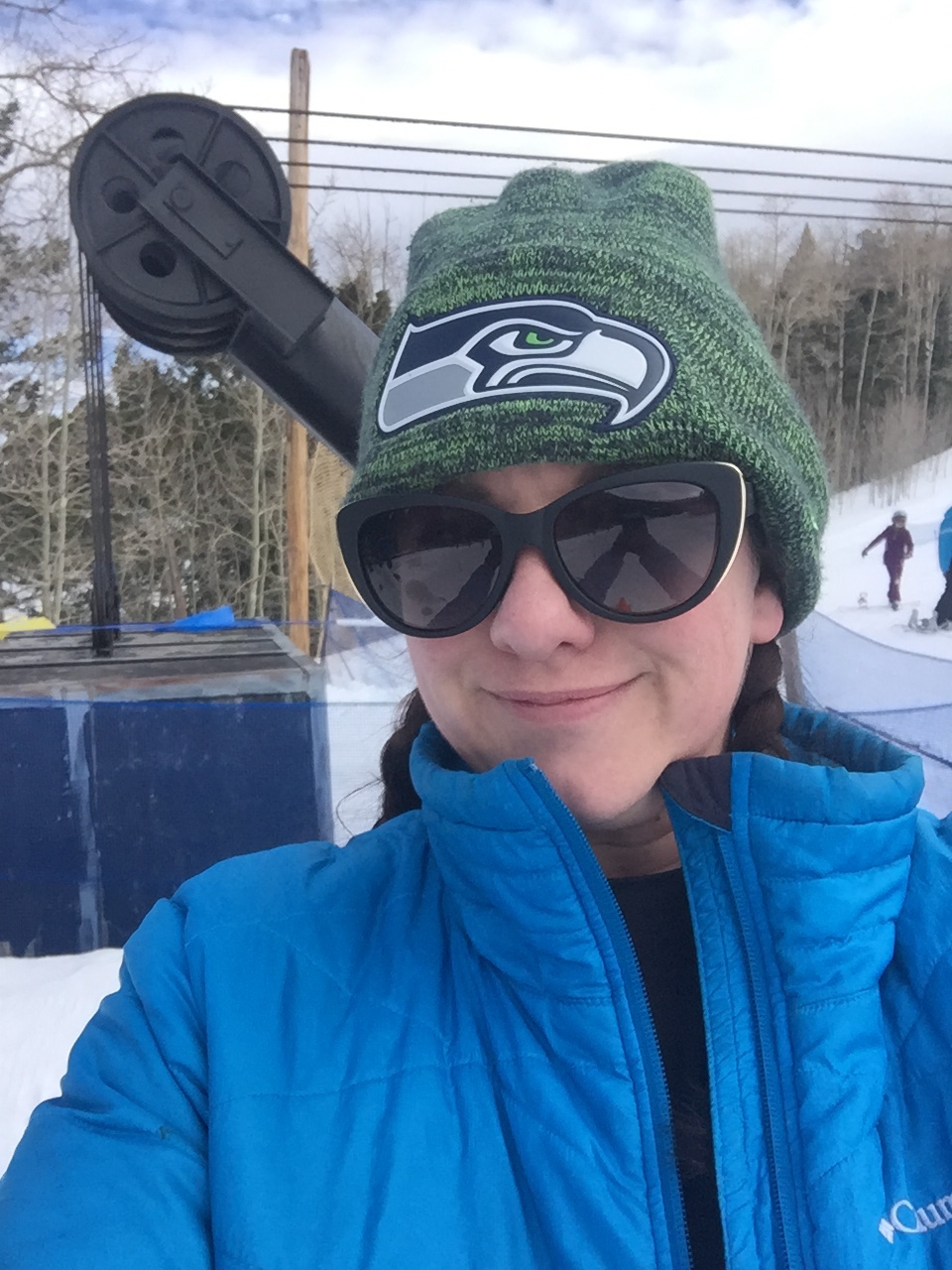 So here we are.  I get to do some pretty badass things this year.  I’ll be talking about each of the tournaments I do: leading up to them, breaking them down after, and hopefully a bit during. I want to be better at documenting how I feel this year, just as an overall part of my growth, and so new officials and friends can see what it’s like for this one slice (me) of the official life. I’m also planning a few other fun things (backpacking and a race) so those will go up.  Maybe this will be the year I find a voice for the things that have been simmering for the last three seasons that I’ve been too afraid to share until now. Who knows.

I’ve tried so many new things this winter, and a lot of that has to do with the zero fucks I give about failing. In my 20s, I was so worried about failing and what someone else might think if I did. I don’t care what anyone else thinks now, I just don’t want to let myself down.

Picked Up A New Obsession 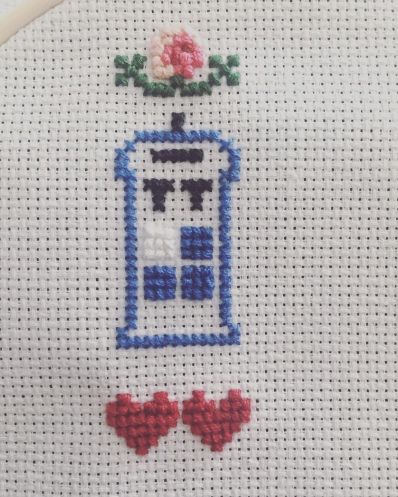 Took Out an Old Hobby

Getting Better at Being Me

Coffee For the Road

If you feel like helping out, please do. I appreciate everyone who continues to support this effort. I will give back to our community in all the ways I can; training others and writing about experiences I have along the way.